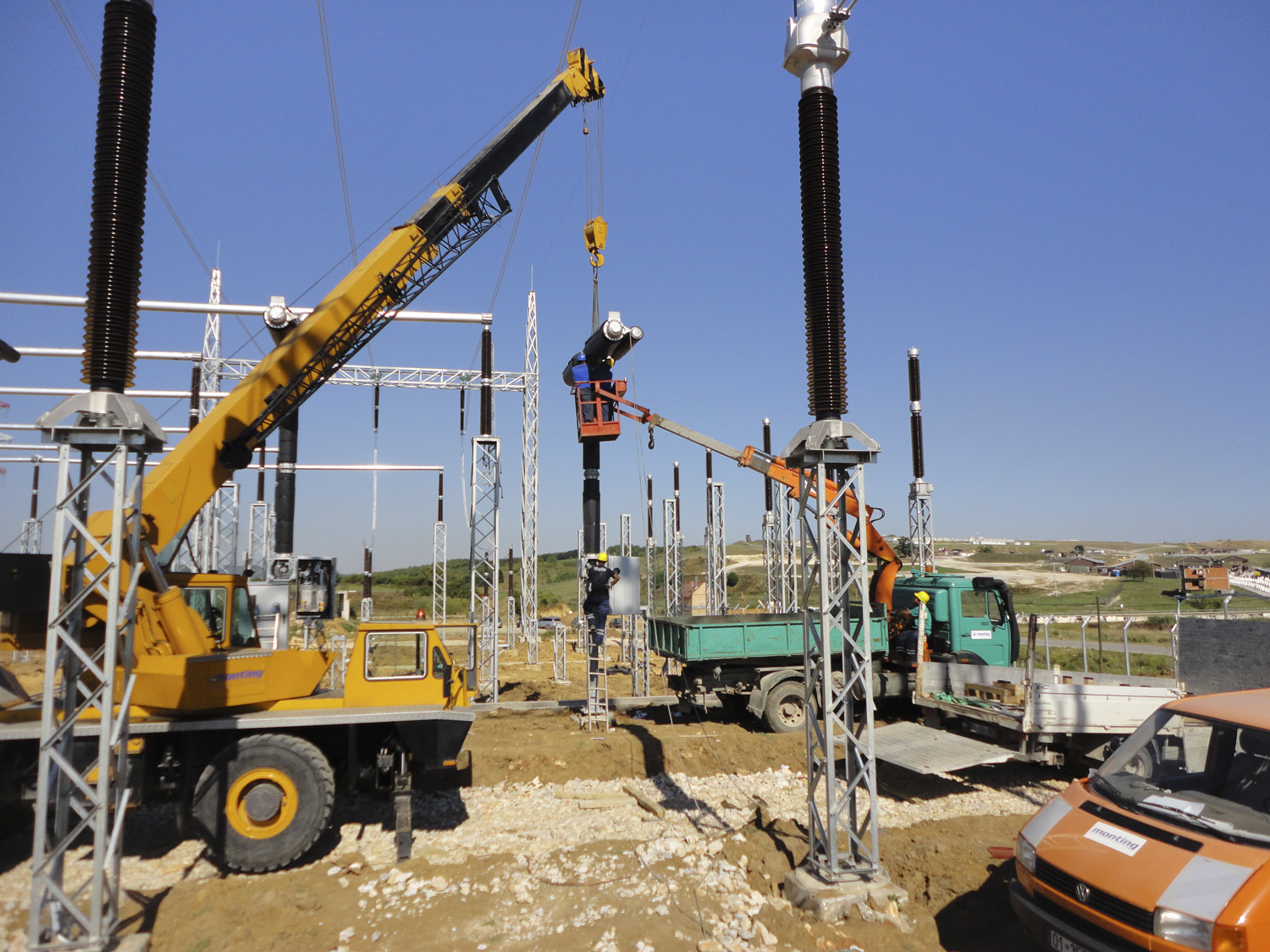 Company MONTINGg was founded in 1993 in Prishtina as one of the first private company in Energetic sector in Kosova .

In its beginnings the activities were in completion and installation of distributive Transformer stations, implementation of electrical installations in residential and industrial objects.

On 1995 started reparation of distributive Transformers 10/0.4kV up to 1600kVA as first company in this field in Kosova .In order to do this in professional manner MONTING trained their staff to one of the producers for Transformers in region .In the period 1995 up 1998 were repaired almost 300 Transformers creating a good reputation as professional and stable company in the local market.

The years passed and company MONTING grow up more and more by expanding its activities and by creating of best staff and soon became as Leaders Company in energetic sector in Kosova.

Since 2000 MONTING worked in implementing of capital projects for KEK, KOSTT, PTK, and KFOR in energetic and telecommunication sector.

During the period 2003-2010 MONTING implemented most of projects in reconstruction of KEK networks in all district in Kosova.

In period 2003 up to 2005 MONTING implemented a lot of project in Low voltage and medium voltage for KFOR electrical network in HQ in film cityin Prishtina ,in Prizreni camp, Lipjani Camp Ville etc.

MONTING implemented many projects financed by municipalities like public lighting..

Since 2013 monting was part of implementation projects of the most projects for dislocation of Low voltage networks and overhead Lines up to 35kV in the project for Morine to Merdare Motorway Project and Hani i Elezit motorway project as contractor of Bechtel&Enka.

Since MONTING has opened the line for production of Low voltage panels, prefabricated metal kiosks metal kiosks for distributive Transformer station s and constructions. Since June 2018 MONTING certificate products according to IEC standards for Low voltage panels and for kiosks by getting of type test reports from Koncar institute in Zagreb .

Actually MONTING has a staff with more than 70 employers.